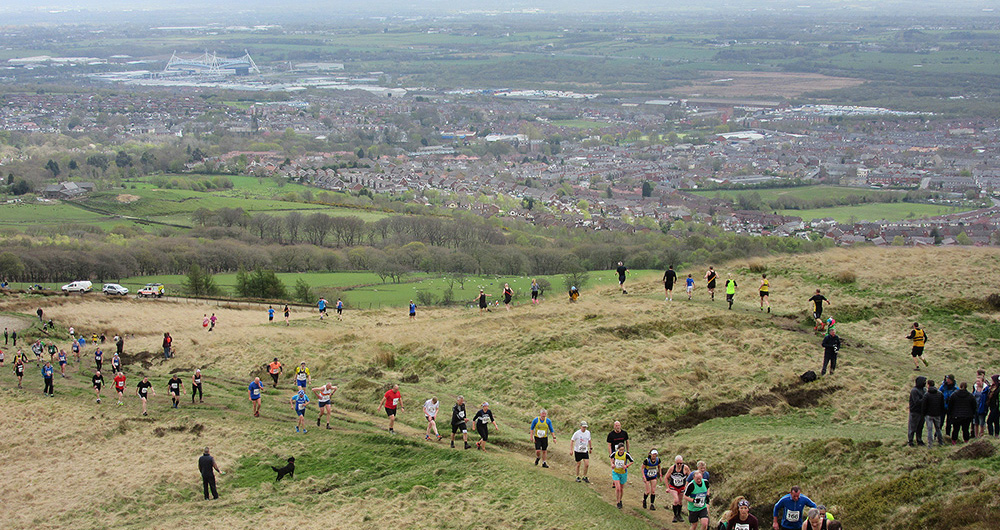 It is believed that the name Horwich comes from the Old English “haran wican” meaning the “grey witch elms” & Bronze Age burial sites found in the hills around the town show evidence of occupation in ancient times.

The ancient forest of Horwich was once a hunting ground belonging to the Gresleys who were Lords of Manchester & a huntsman appears on the Town Council coat of arms. The well known landmark of Rivington Pike was in Elizabethean times the site of one of the nationwide beacons lit to warn of the advance of the Spanish Armada & in 1733 the present stone tower was built on the site.

Other places of interest to visit include Lever Park and the Lakes, Upper & Lower Rivington Barns & Lord Leverhulme’s Gardens known locally as the “Chinese Gardens”, managed by United Utilities and enjoyed by visitors throughout all seasons.

Horwich was a small, rural settlement up until the late 18th century when the Ridgway family moved their bleach works operations to Wallsuches off Chorley Old Road, this site is now a residential development known as Arcon Village.

In 1884 the Lancashire & Yorkshire Railway Company purchased land in Horwich & created the “Locomotive Works” & changed the town forever. The population grew to 12,850 in a short period of time & in its heyday “the Works” was one of the town’s main employers & it was a sad day when it closed for the last time in 1983. 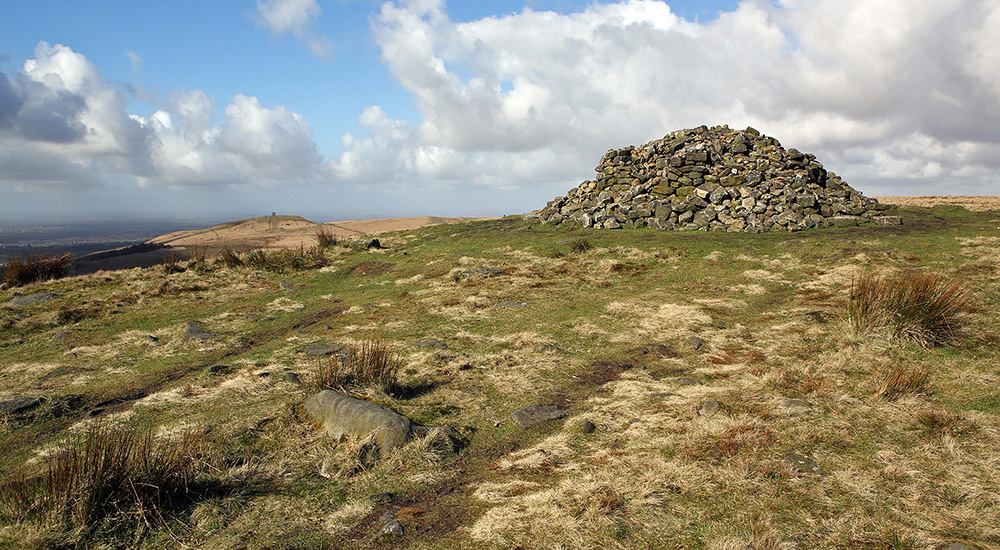 Construction of the Middlebrook Retail & Business Park & the Macron Stadium, home of Bolton Wanderers F.C began in 1997 & has had a huge impact on the town & continues to develop. Planning permission was granted in 2014 for the redevelopment of the land on the former Loco Works site for a community of up to 1,7000 new homes with employment & community use. The development will be known as Rivington Chase & will take up to 15 years to complete.

Please note a full list of contact details for education, churches, health and caring, transport and other services can be found in our Town Guide.